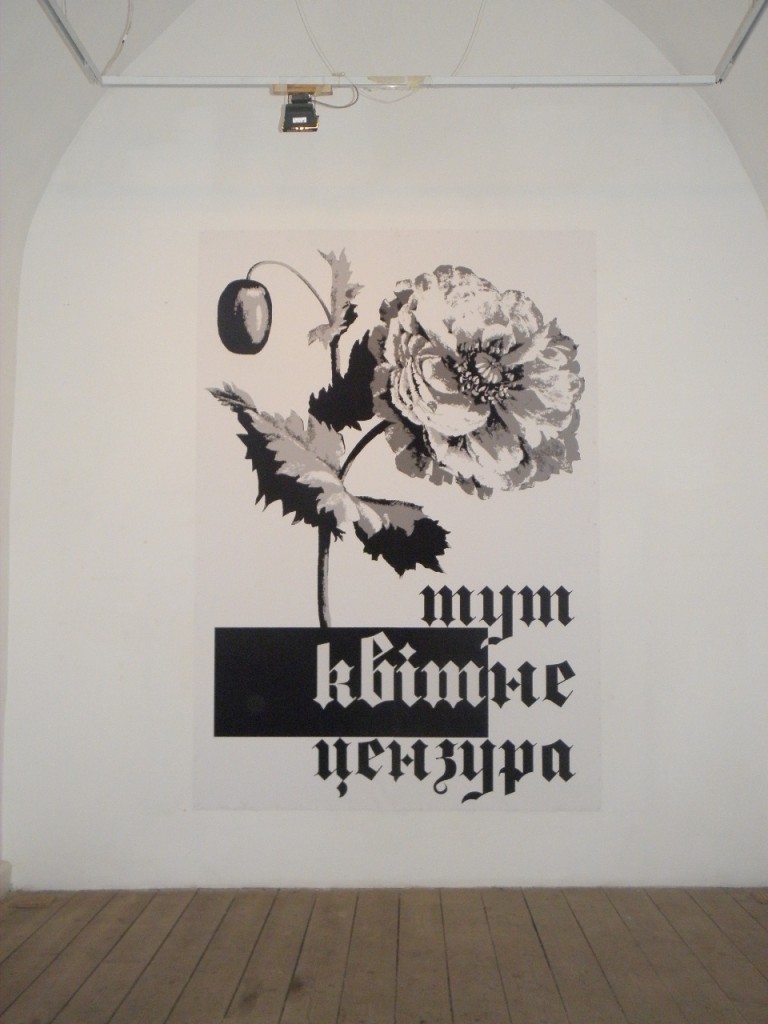 On February 10th, 2012, the President of the National University of Kyiv-Mohyla Academy Serhiy Kvit banned the exhibition of the Visual Culture Research Center “Ukrainian Body” that explored the issues of corporality in contemporary Ukrainian society. Serhiy Kvit explained his decision in the following way: “It’s not an exhibition, it’s shit”. After the act of censorship, which drew a wide response in the Ukrainian and foreign media, the President of NaUKMA has initiated a number of bureaucratic restrictions against the Visual Culture Research Center as the organizers of the exhibition. On February 23rd the Academic Council of the university led by Serhiy Kvit passed a resolution to bar the activities of VCRC.

On March 12th, the President of NaUKMA Serhiy Kvit made a resolution on the prohibition of all events and exhibitions in the Old Academic building, where the Visual Culture Research Center has been working since 2008, referring to the building’s “condition conducive to accident”. Despite its “accident rate” the galleries of Old Academic building are shortly to be used as the library archives. Hence the President of NaUKMA closed the VCRC’s exhibition “Ukrainian Body” at first, then the Center itself, and eventually the premises where the VCRC is conducting events, announcing their “condition conducive to accident”.

We consider such gestures unacceptable acts of censorship against public dialogue on crucial social and political problems. The present sanctions are blocking the Visual Culture Research Center’s current and future activities. The Center has become a milieu that provides critical thought and alternative knowledge for NaUKMA community and beyond. One can see the scope of Center’s activity on its webpage http://vcrc.ukma.kiev.ua/uk/archive/, it includes many international conferences and seminars, exhibitions, presentations and talks, and other events that attracted many students and broad public.

We call for the immediate restoration of academic and artistic freedom at Kyiv-Mohyla Academy and ask the President of NaUKMA Serhiy Kvit to resume the Center’s work in full scope in its current working space.

Please join this initiative to support the activities of the Visual Culture Research Center. Please sign the petition at

with your name, title and affiliation or write your own letter to thePresident of NaUKMA Serhiy Kvit (kwit@ukma.kiev.ua) asking to resume the Center’s activity in the Old Academic building.